"Well, I've always felt the sadness and weight of the Chinese culture and history. I say this only from a personal, sensory perspective. I've been told I'm an old soul, which of course, I take with a grain of salt. It's possible somehow some form of energy was passed onto me as a child. "

Chinese culture is definitely an old culture - we see it everywhere.
A friend of mine teaches children in America - online - from china how to write poems in Chinese.  She herself is a poet trained in translations in NYC, funny thing is these children write poems that are kind of adult simply because of the Chinese language of the ready made words/phrases. (=Cheng Yu)
And the sentiment expressed somehow is not "child" innocence but kind of older person w self reflection queries.  I will find an example to show you later
So i thought, their parents wrote it for them ... but probably not afterall.  Anyway not v child like to me.
I saw a French movie called "Demain et tous les autres jours"***half
Demain et tous les autres jours est un film réalisé par Noémie Lvovsky avec Luce Rodriguez, Noémie Lvovsky ...2017
https://www.unifrance.org/film/40850/demain-et-tous-les-autres-jours
It opens with a yg girl called into the teachers office w her mom, she holds her moms hand tightly.  Teacher asked, your daughter seem to not play w other childrens... she wants to know whats happening at home by just chatting; the mother answered but she was more worried about her usage of a sentence, the yg girl reassures her mother that yes she could say that that way.  Teacher understood that its the child who is morally supporting her mom who seemed a bit neurotic.  Then we see how it is at home, little girl buys the food, cooks it as best as she can, and somehow the mother set fire to the apartment etc.  We see the girl at school recess time, she sits by herself, does not play w the others... etc
near the end of the film, a v beautiful yg woman dresses simply neat and clean goes to see her mom at retirement home.  The older lady does not recognise her daughter, but she chats w her kindly.  Then after the visit the yg girls takes leave.  Always w clear wide eyes.
A country w old culture is able to make such a film, somebody somehow got money together to make such a film and its shown in regular cinema, not big box office, but it gets gd critique.
In new countries like america or hk where commercial films depend on many factors such as profitable or not etc, such a film will be much harder to be made.
Old countries have ties, new countries are based on escaping from old countries, new immigrants are the most energetic.  They want to make something of themselves given such a big opportunity all around.  The can-do society.
I saw a lot of footage on the singer Dimash, and hes from a kind of Asian culture.  Peoples commentaries say from India says, wow, his family is just like ours, same values same way of behavior between parent and sons etc etc
That is why he is not really your new Michael Jackson, not the same drive behind popstardom.  I think Michael Jackson had a much tougher time growing up the treatment of his father towards him as money tree etc.  Dimash family spoils him - says his grandmother/mother, he gets everything done for him.... etc Hes the treasure the diamond of the family.  His parents gave up their cultural head job to help him w the back end of the singing work.  etc etc
Thats the diff between old culture and new culture. 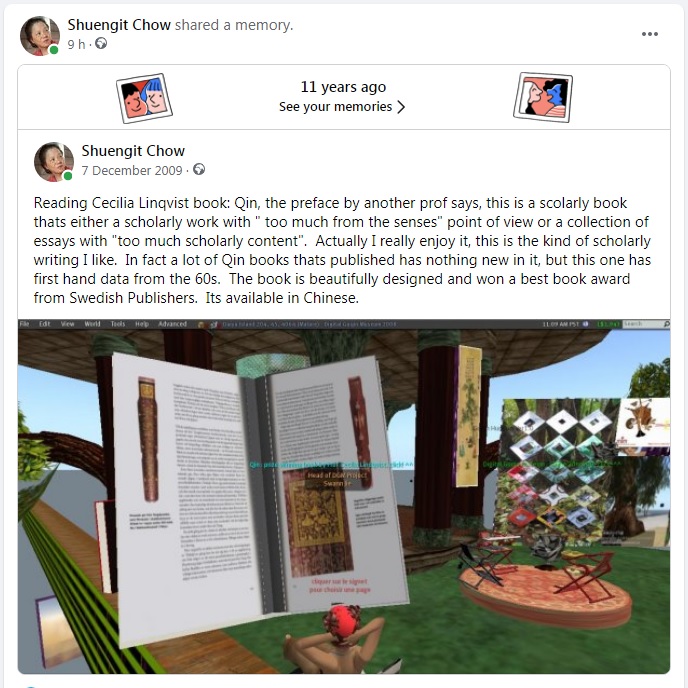 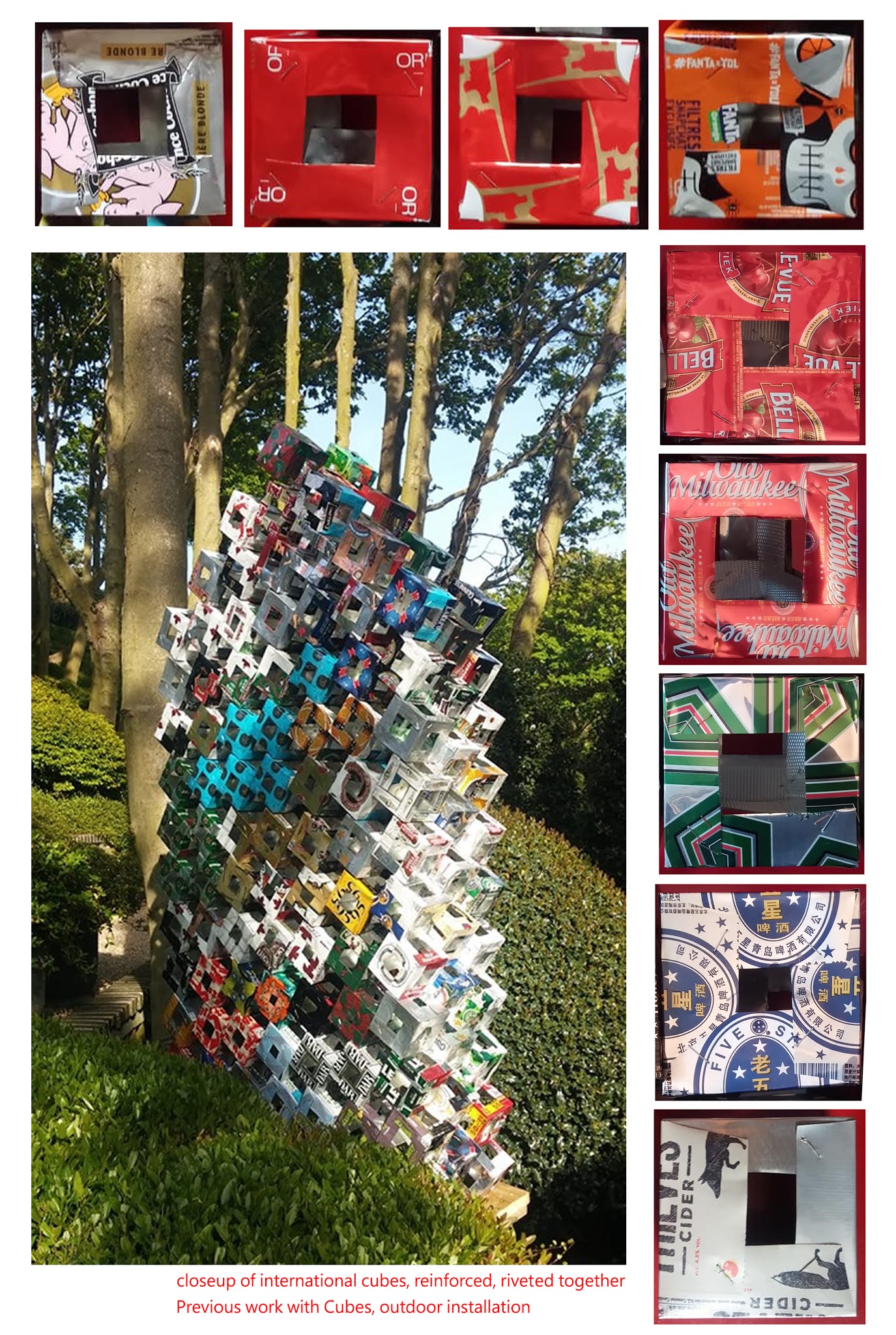 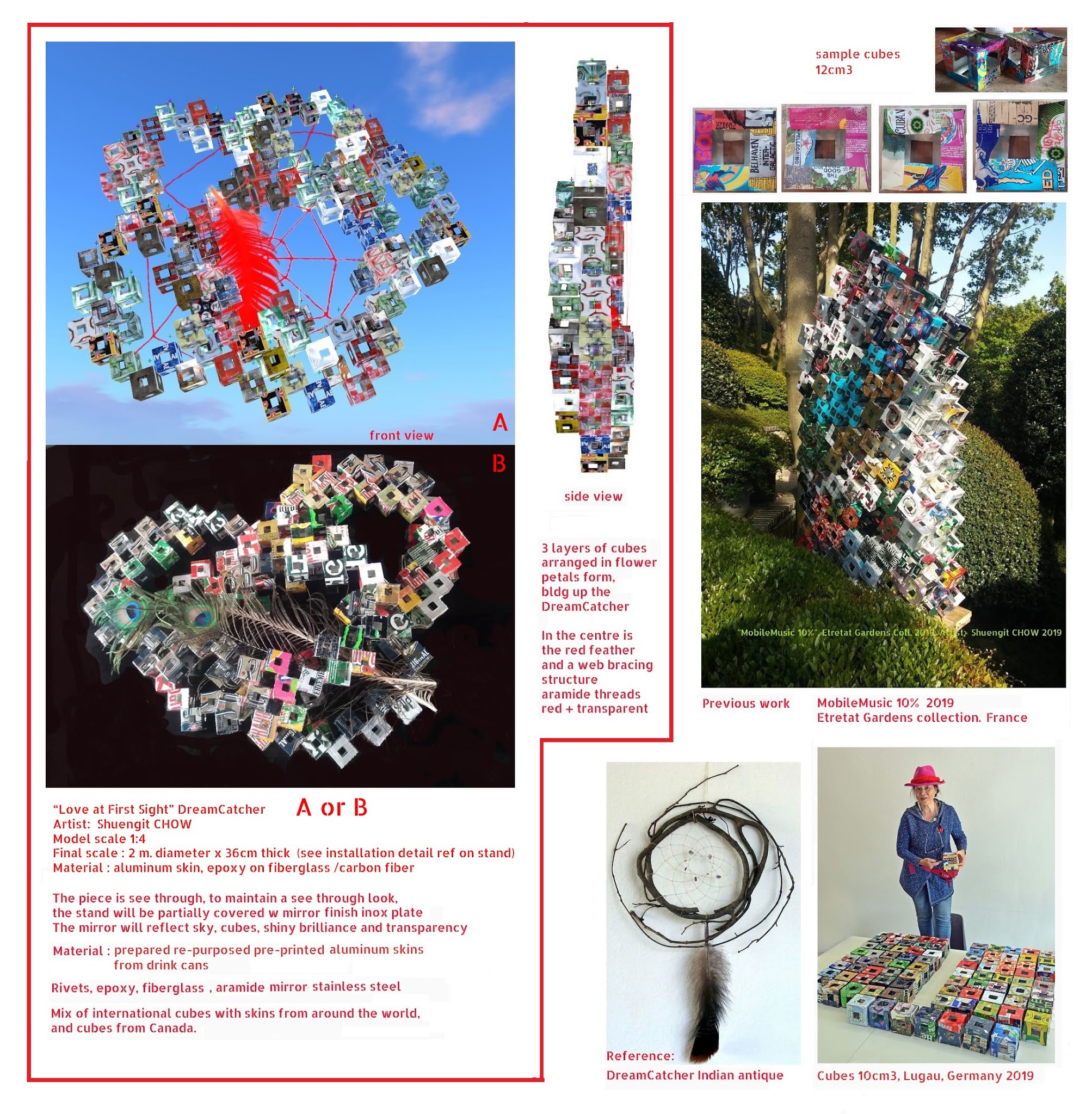 kapton tape
A better tape for electronics
I do a lot of work with electronics assembly and disassembly, rewiring, and removing and adding components. Kapton tape (generically known as polyimide tape) is a cool tool in these cases and better than regular black electrical tape for a number of reasons:
It is heat resistant. You can put a soldering iron on Kapton tape and it will not melt. In fact, numerous flexible circuits are made with copper on a Kapton substrate where the components are soldered directly to the copper.
==
https://www.youtube.com/watch?v=5JZ6yT_WM58
Cetus printer... interesting  heating block is like pro version of EasyThreedx1

how to install direct drive

The upgrade by Spanish youtuber, it extrudes, but seems like x axis has not enough power to move...

video does not show it functioning beyond extrusion.  Looking forward to the final working state. 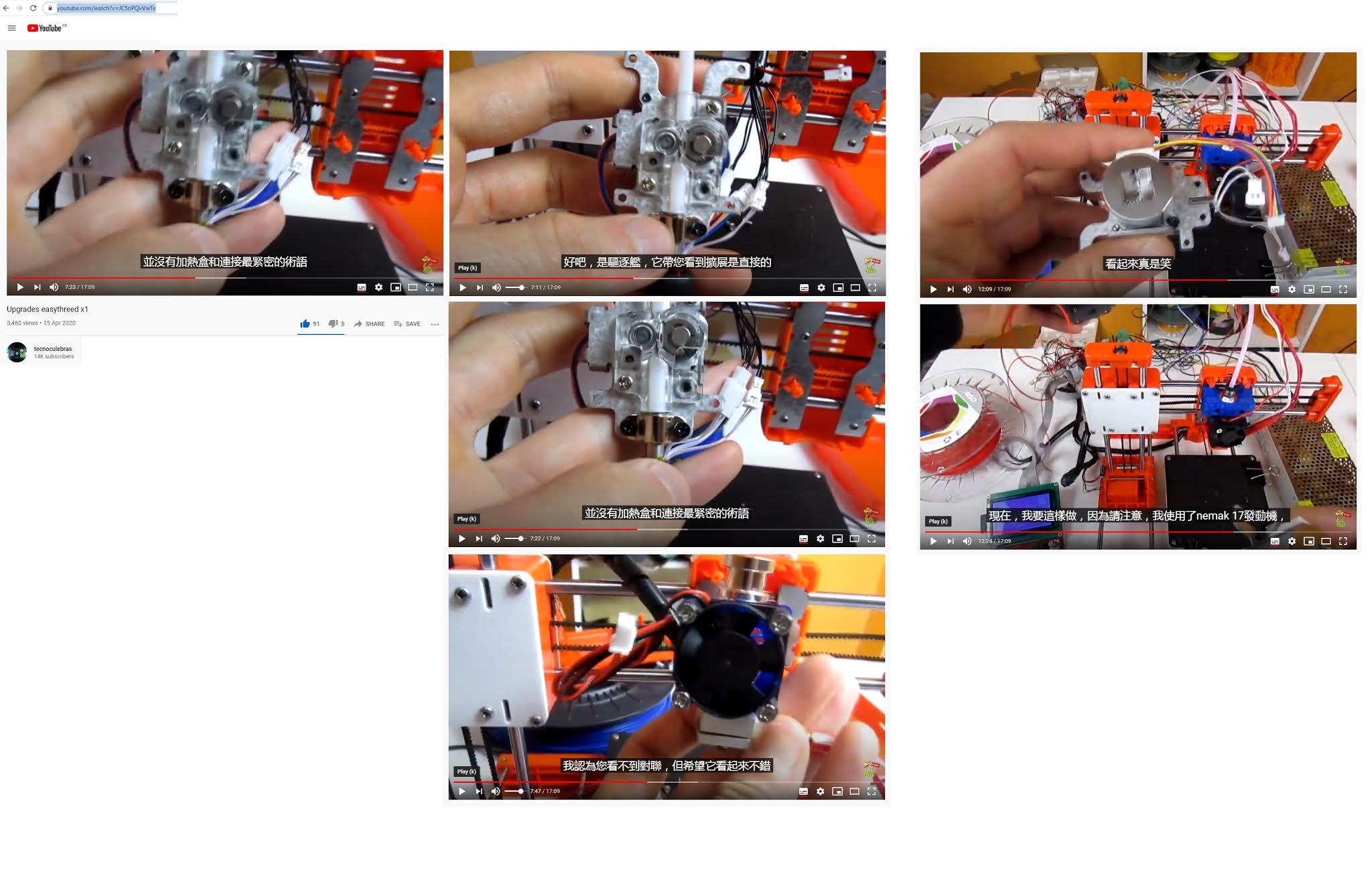